As director of Generation Joshua, I work with thousands of teens across the nation. At one of our events, a student tapped me on the shoulder and asked if we could talk. Ten minutes of trivialities passed before he worked up his courage to tell me what was really on his mind.

“I hate you. You’re a hypocrite. You say you love me, but no one really loves me.” 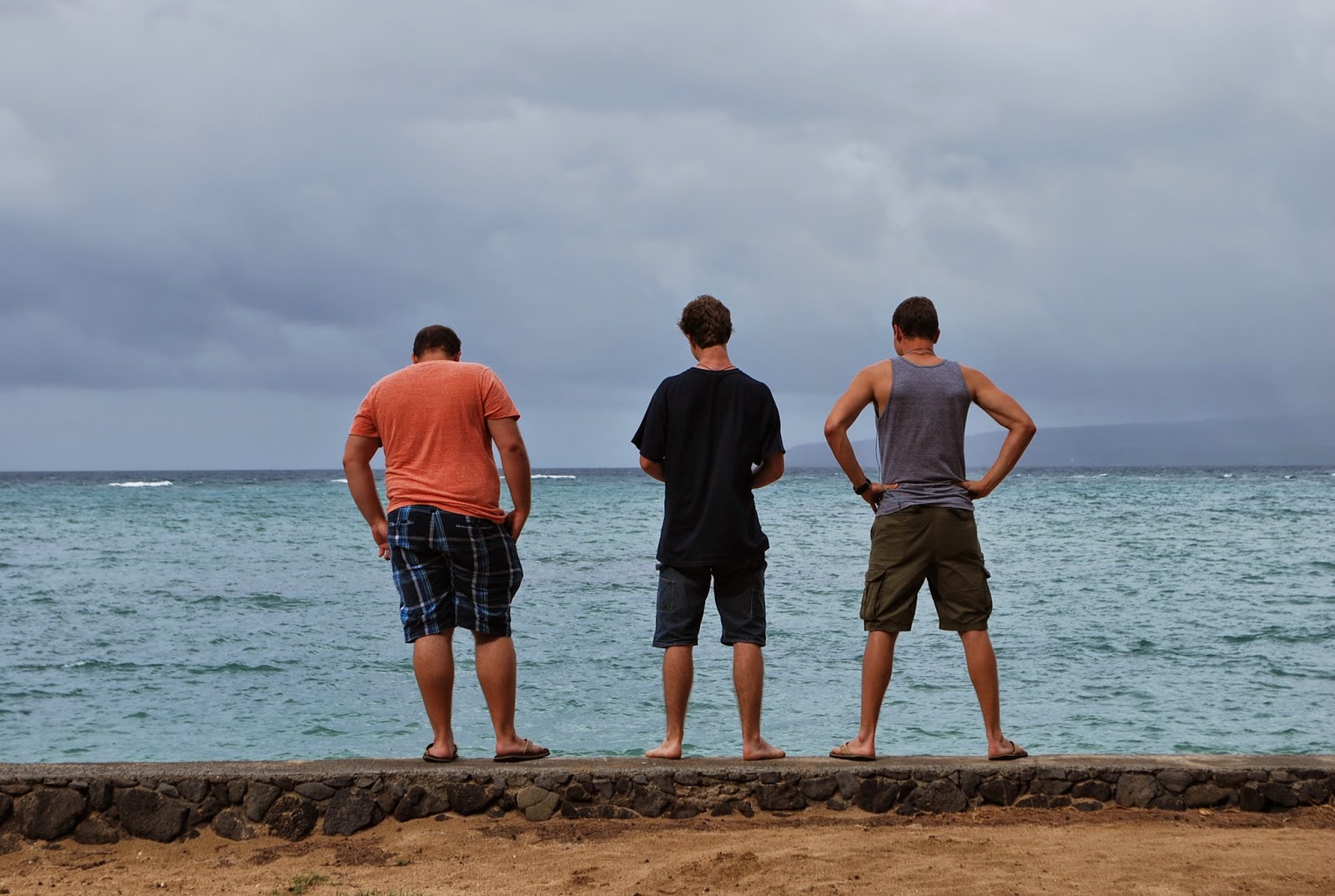 The GenJ staff and I confused him, he said. He assumed all Christians were hypocrites. His parents were Christians, and he thought he knew what that meant. But my team and I also said we were Christians—and we were different from what he expected. To him, our Christianity and his parents’ Christianity were worlds apart.
We talked for almost six hours. As I listened, I saw a familiar pattern repeat itself.
This young man had come to believe that his whole world was governed by rigid rules. If he broke those rules, he would face the consequences. The rules were clear and the consequences were consistent, but that was all there was. His entire understanding of his relationship with his parents, as well as his relationship with God, had been reduced to a series of if-then statements.
As a result, the young man believed that everything in life, including his parents’ love, was dependent on his own actions. During our conversation he could not think of a single example of unconditional love that had been shown to him in his life. I have no doubt that he had received such unconditional love; my point is that he was unable to recognize it. 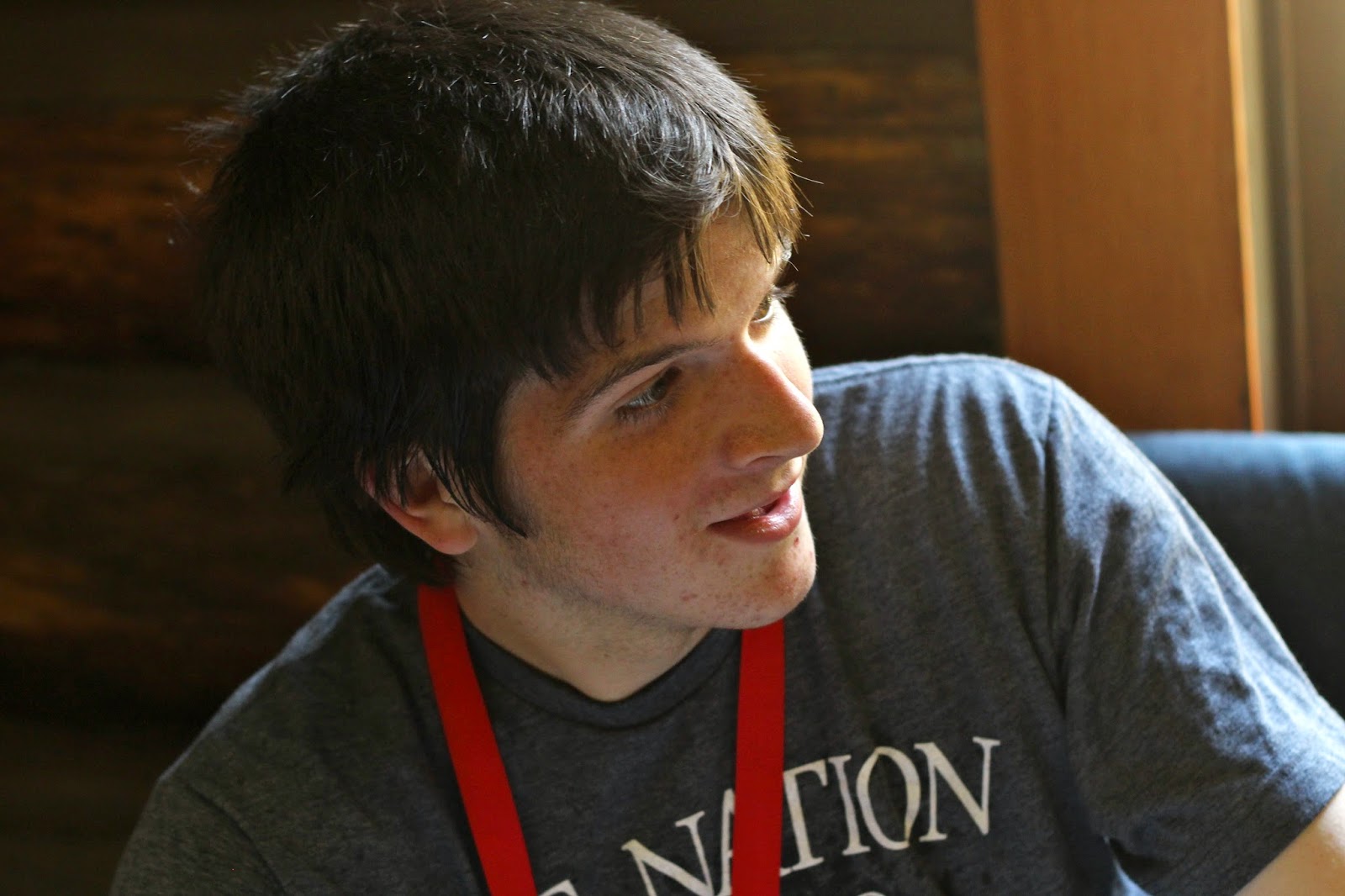 I have seen this example repeated again and again as I work with teens across America. There was the boy who told us how he used to cut himself because it gave him one small part of his life where he felt he could determine the consequences. There was the girl who abandoned her faith because all she had experienced was judgment, and the boy who felt that attempting suicide was the only way to get empathy. And there was the young man who killed himself because he believed that no one, not even his parents, loved him.
Again and again I meet broken young men and women who are drowning under a tidal wave of crushing rules and expectations, just as they are finishing high school and trying to enter adulthood. The result is often manifested in severe depression, self-destructive behavior (such as cutting), involvement in witchcraft, or suicidal thoughts.
I don’t think these extreme situations happen because of strict parenting. Having clearly defined, consistently applied rules in the home is not the problem. The problem is when relationships are contingent on the rules. 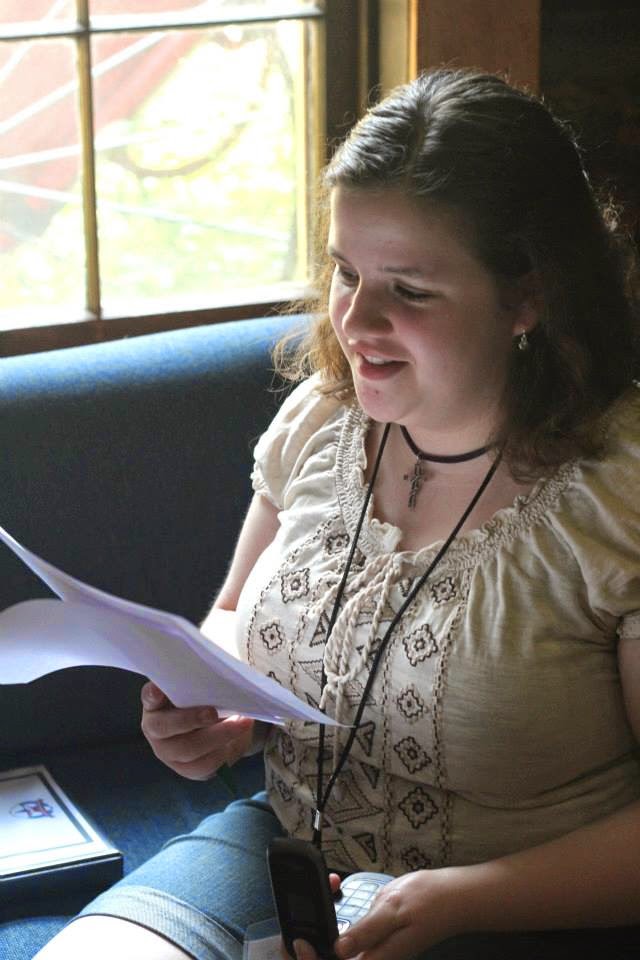 In responding to student crises over my past seven years at Generation Joshua, I’ve seen a common theme. In most of these cases, the students do not believe that their parents love them, or else they are convinced that their parents’ love is conditional. When I get the opportunity to talk to their parents, it is usually clear that they deeply love their children. But they have not included regular, tangible demonstrations of unconditional love in their parenting. The love is there—but the children never get the chance to see it.
We pour our energy into raising our children, conscientiously trying to discipline and educate them so they can have responsible, rewarding lives. We push ourselves to make sure we teach our children that actions have consequences, and that lesson is crucial. But sometimes I think we don’t make an equal effort to demonstrate unconditional love to our children. I find it ironic that, as a person whose life has been changed by Jesus Christ’s extreme act of unsolicited love and unexpected grace, I still find it so hard to always show that same love to my own children.
Sometimes when I recognize that I should be showing more grace and love to my children, I also find myself concerned that doing so will undermine my attempts to teach discipline. This is the wrong way of thinking, and often stems from an unclear definition of grace. In The Knowledge of the Holy, A. W. Tozer defines grace as “the good pleasure of God that inclines him to bestow benefits on the undeserving.” I simplify that to say that grace in parenting is the idea of unmerited favor toward my children.
Grace is the natural outworking of unconditional love. If we love our children, we should be looking for opportunities to show them grace. I should not be so obsessed with making sure my children recognize the consequences of sin that I neglect to show them the amazing power of grace and unconditional love. Teaching consequences without ever showing grace will crush the joy, and often the faith, out of our children.
Look for moments when you can show grace and love in your children’s lives, then take those opportunities and explain them. God’s unconditional love may be the most powerful lesson our children learn from us. 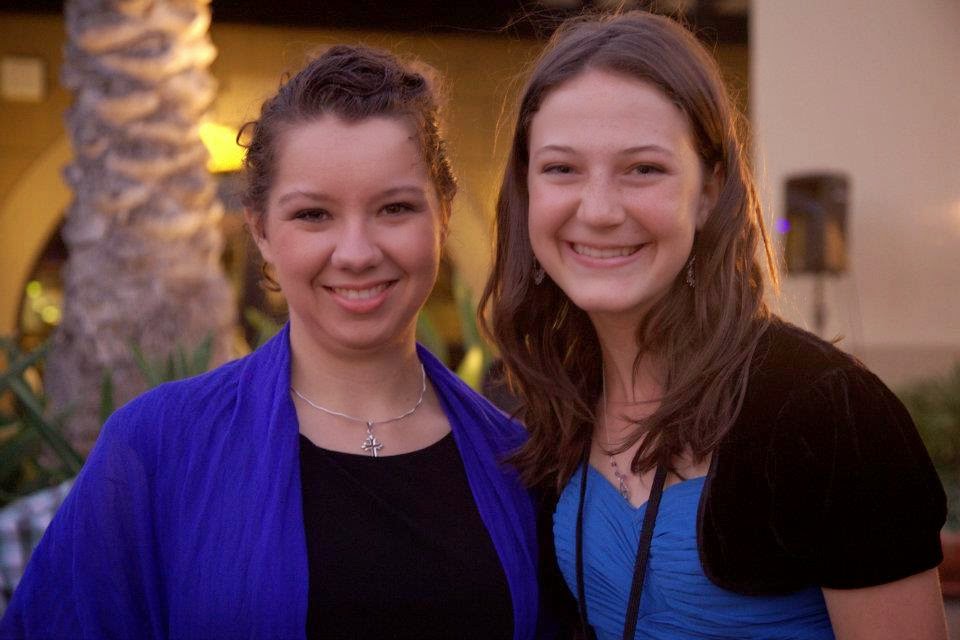 For the young man I spoke with that day, experiencing unconditional love resulted in a new faith in God. That change led to a restoration of relationship with his parents as well. For him, love was the most important lesson he needed.
Joel Grewe is the director of HSLDA’s
Generation Joshua. He and his wife, Christie, have three young sons.