Whatever you do for the least of these…

Some people seem to believe that you need to be 18 years old or have a doctoral degree to serve people in need. Others decide that what they can’t do is less relevant than what they can do. 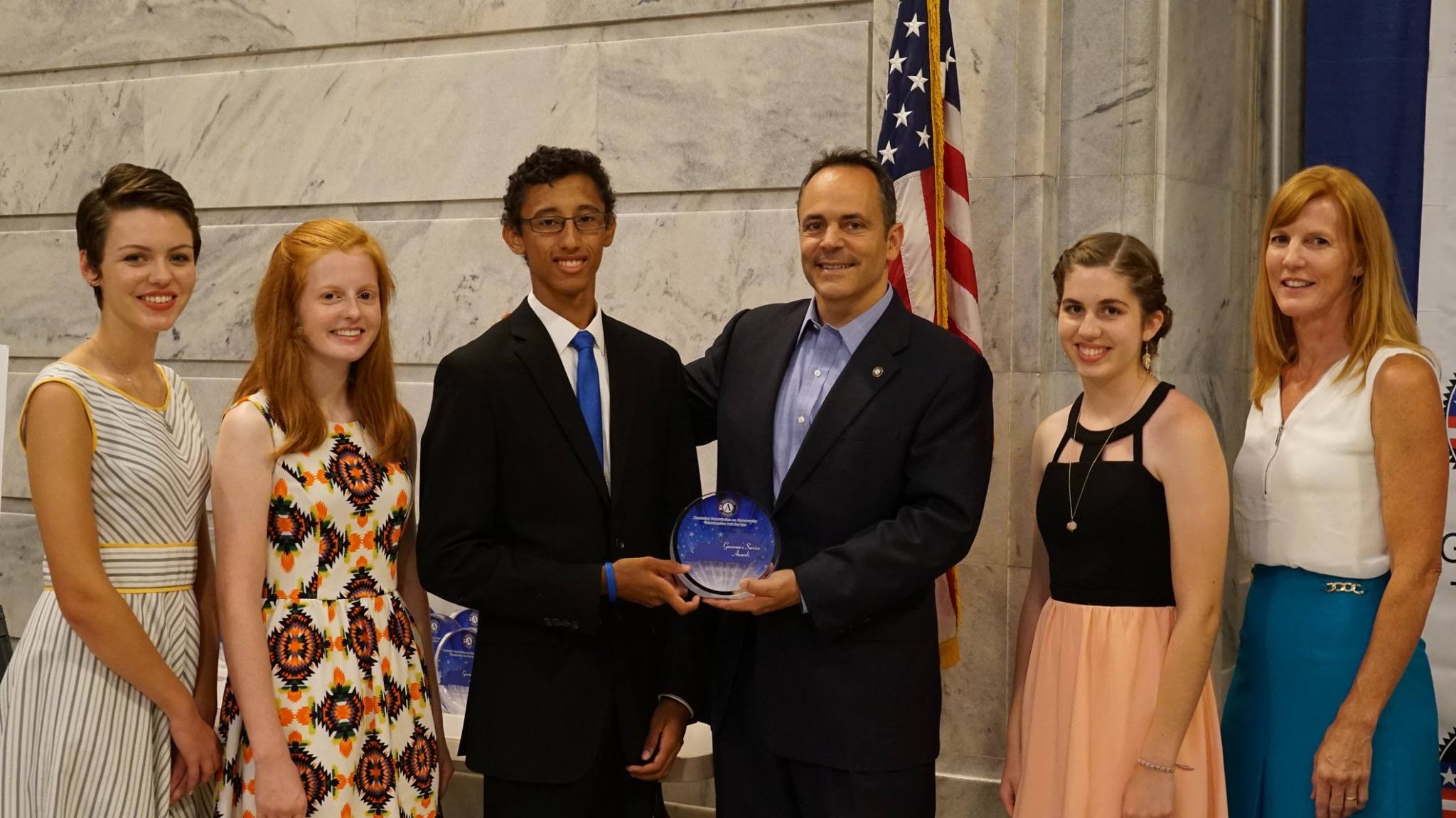 I had the privilege of attending the Kentucky Governor’s Service Awards ceremony in Frankfurt, KY as the GenJ Club of Paducah received an award. They were one of 21 different groups and individuals who were recognized by Governor Matt Bevin for community service and volunteer work.

Every year, they work with Paducah Lifeline Ministries, an organization providing Christ centered solutions to drug and alcohol addiction, as well as the Hope Unlimited Family Care Center, a pregnancy resource center in Paducah.

In addition to those annual projects, this past year, the Club has also partnered with the Rotary Club of Paducah to build a community playground in downtown Paducah.

The Club received the award because of their community service, but they are also active civically and politically. They regularly hold voter registration drives and the serve as pages in the Kentucky General Assembly every year. 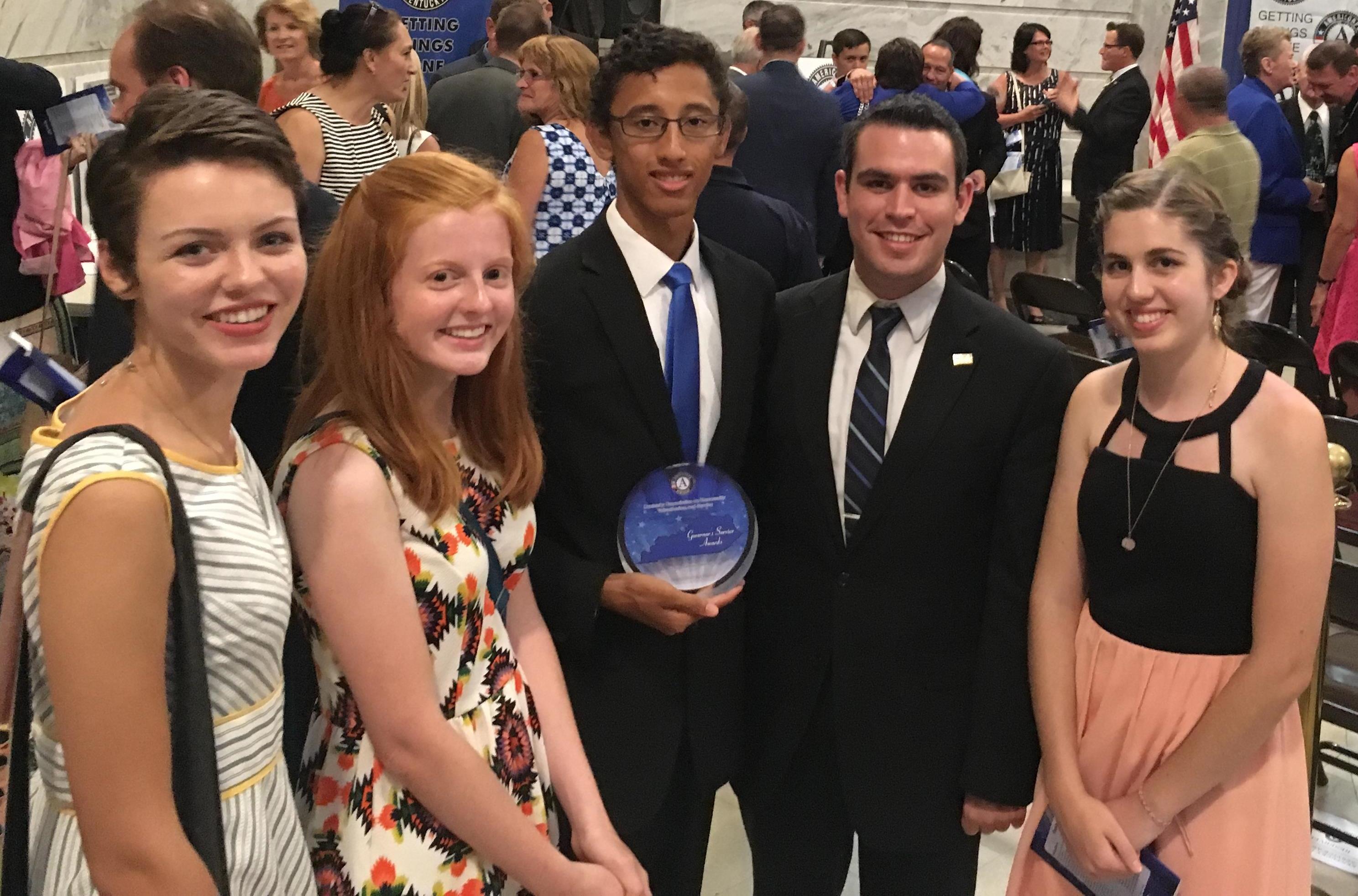 I went to the ceremony because of the GenJ Club receiving an award, but I was amazed at the number of young people who received awards. From providing beds to kids without them to creating a project to provide food to the homeless on holidays and other days the local soup kitchen is closed, young people were making a huge difference in their communities.

Young People Can Make a Difference

People think of Generation Joshua students as people with big ideas and deep knowledge. But what people forget is that, just like is exemplified by this club, the real work of GenJ is seeing lives and local communities impacted by the love of God and the willingness of his people to serve.

Often, young people believe the lie that you need to be 18 years old before you become an adult and can start doing stuff. But that’s simply not true. Making a difference in your community doesn’t have an age restriction. It does not matter how old – or young – you are; it’s never too early or too late to get involved.