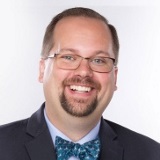 “Folks, we have a few options here. None of them are ideal.”

The room was silent and tense. The GenJ staff gathered in an emergency meeting this past June, after a new and stricter state Covid regulation were put in place.  After months of planning for three iGovern Leadership camps, it became pretty clear to everyone that iGovern wasn't a possibility this year. At least, not safely or legally.

Over the next few hours, we prayed over and wrestled through solutions. No matter what we tossed around or proposed, none of it was ideal and no one felt at peace with it.

In the end, iGovern 2020 went the way of so many events of this year: cancelled.  Generation Joshua then took this hole in our schedule to host our first-ever online conference: The Future of America Conference.

Even with less than 3 weeks of prep time, the conference was a tremendous success! We ended up with 385 attendees and a list of prominent speakers, including: Mike Farris, Senator Steve Daines, Senator Tim Scott, Representative Cathy McMorris Rodgers, and many more. The three days of presentations and panels empowered people of faith to use their voices in the civic arena. And by the grace of God, there were remarkably few hiccups in technology or schedule. 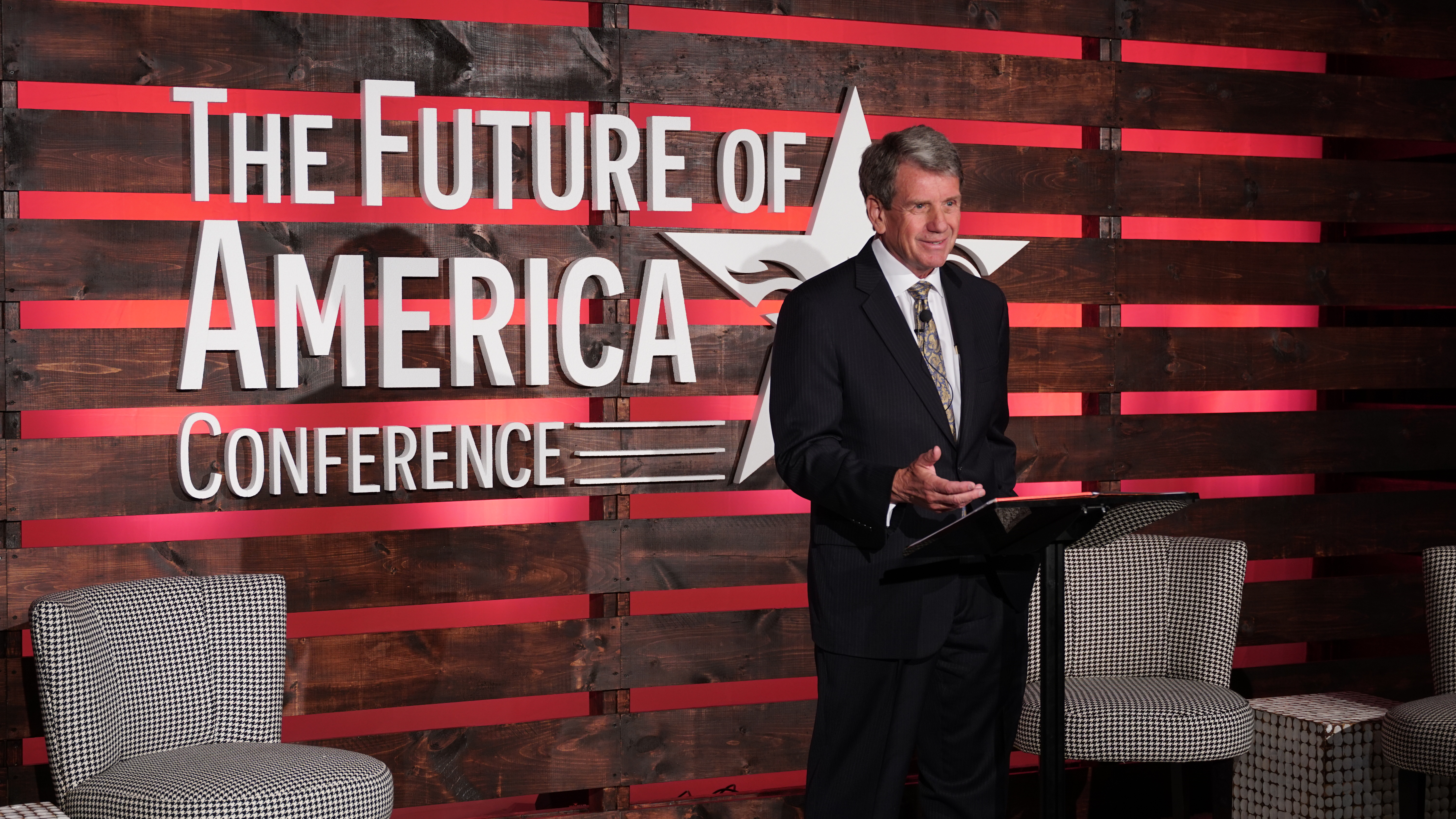 It was here that GenJ’s mission was still accomplished -- to equip young people as citizens and leaders by giving them access to current leaders and followers of Christ who spoke passionately from their areas of expertise. But it wasn’t just teens in the digital audience; people of all ages participated.

Student Action Teams this year were nothing short of an adventure. GenJ students and parents from all around the country played a huge part in fighting for a U.S. Senate that will honor and protect human life, educational freedom, and religious liberty. When it was all said and done, Generation Joshua strategically deployed a total of 792 volunteers to the closest races around the country.

The impact of our volunteers this year was one for the books. Here’s some of the highlights:

13 Student Action Teams across the U.S. 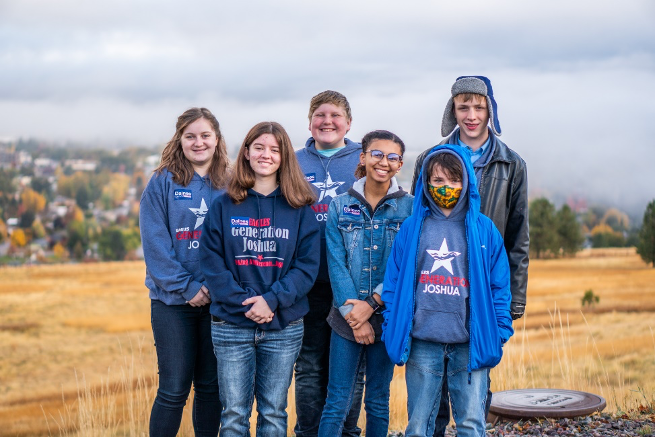 In the middle of all the chaos, most people look at politics and think, “Oh, I’m not doing that this year.” But then there are others who look at the chaos and resolve to say, “This is the place where we need to stand up for the principles and ideas that make our nation exceptional.”

And they do it. No matter what happens in politics from there on out, those people have an impact for years to come.

As you read this, my team here at the GenJ HQ are preparing for the special run-off SAT in Georgia; the last of the battleground states this year. This is the final push for a pro-life, pro-freedom Senate and we have over 500 GenJ students and parent volunteers who are ready and waiting to get out there. In a few days, these GenJers will be working hard, contacting voters door-to-door and by phone. They will be challenged and changed. And I can't wait to watch this happen while working alongside them.

Joel Grewe is the Director of Generation Joshua, he is married to Christie Grewe, and they have three little boys. He is a native of Washington State, and a graduate of Eastern Washington University. Follow Joel on Facebook and Twitter.